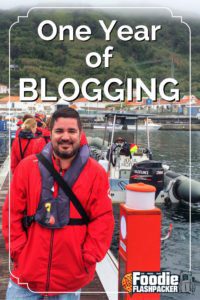 This month the blog turns 1 — yayy!!! Or so you would think. 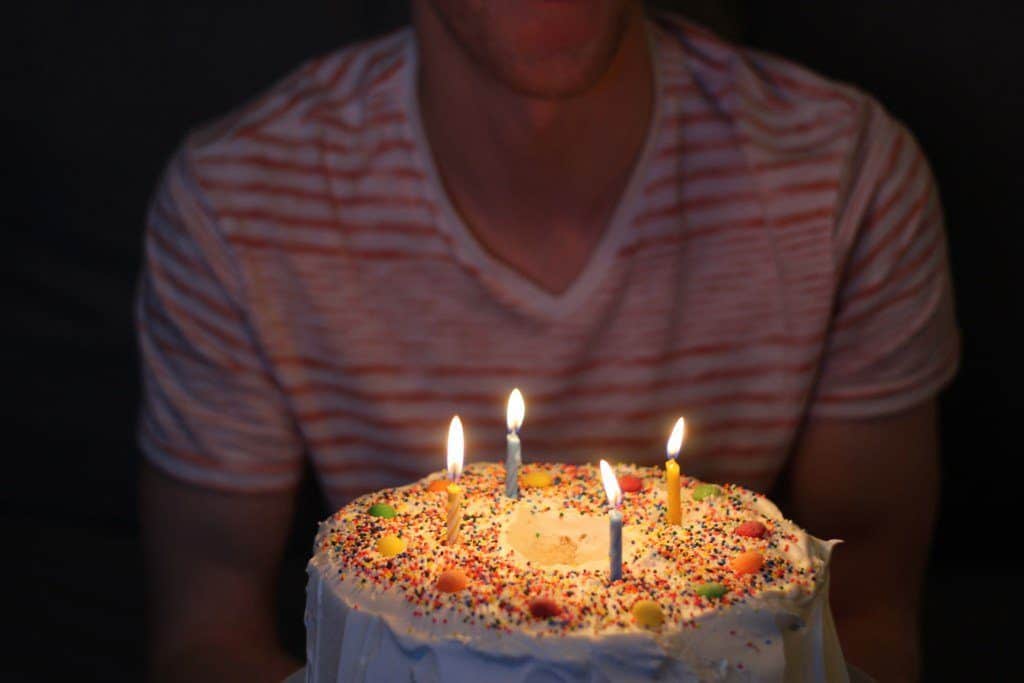 I told myself I’d give it a year. After a year, I would take a look at where the blog was and where I was in my personal life, and then I would decide if it was worth the time and effort I’ve put into it.

The year is up. It’s time to take a real look at where I’m at.

Everyone says not to expect to make money your first year. But, as I recently said to a friend–what other job would you take where you do not plan to make money for an entire year?

And it is a job, a full-time job. When I first started, I was naive. I had read how much work people said it was, but I thought they must surely be exaggerating. Travel, take some pics, write about it, hit publish. It doesn’t sound that difficult, right?

But there’s a lot more to it than that. Editing photos, writing, editing, and rewriting posts, trying to SEO your posts, networking, promoting on social media, researching, pinning, making pins, tweeting, replying to tweets, posting to IG and replying to comments on said posts in a timely manner so as to affect the IG algorithm so that you’re featured, responding to comments on your blog posts, the tasks go on and on.

And I’m sure there’s even more that I’m not thinking of– that’s just what’s on the list of things for me to do today.

The blog has made very little money– a couple of hundred dollars. And actually, when you look at it, after accounting for the initial costs to set the blog up, the courses I’ve joined, the apps I’ve purchased, etc., etc., this blog has cost me more than it’s made.

So Why Keep Blogging?

I truly enjoy being a part of this community. At the moment, that’s why I do this. It’s obviously not for the money–otherwise I would try day trading or drop shipping.

When I recently attended TBEX Manila, I was surrounded by other bloggers–some were big names and others were little guys like myself. I felt like I was part of a group that understood my passion for travel. 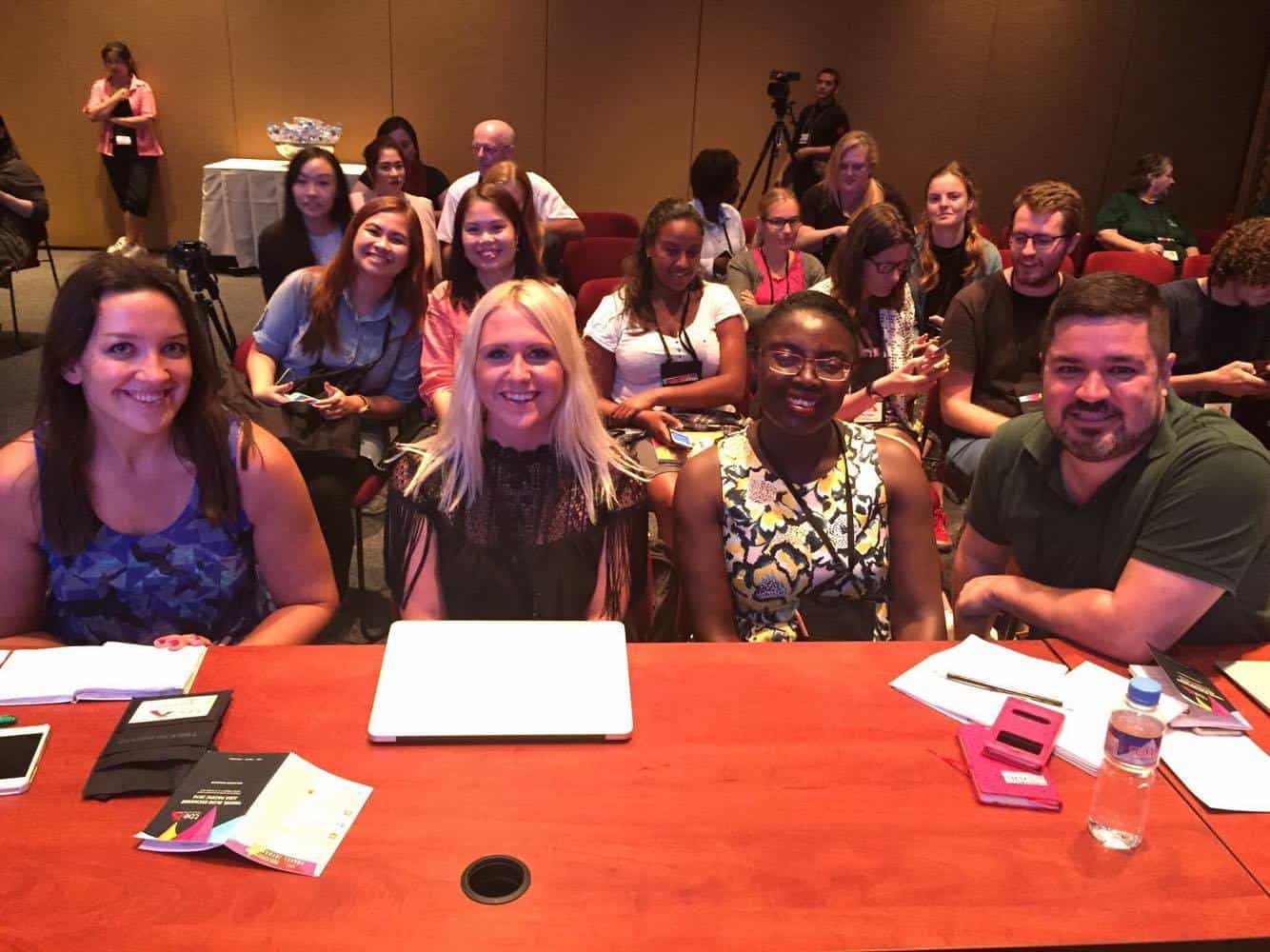 Being a part of the blogging community means being surrounded by people who just get it. You’re not constantly having to explain why you wouldn’t rather be making more money and socking it away for a retirement that may or may not happen. It means being a part of a group of people that understand why you haven’t prioritized buying a house and upgrading your car, having chosen to collect memories and experiences rather than things.

Blogging means being a part of a community that’s truly global.

I’ve hosted bloggers for dinners or even in my house when they come through my city.

I’ve met a blogger on a food tour in Morocco, and months later, when I passed through Florence, she took me for one of the best meals of my life.

I’ve made friends I chat with several times a week who I’ve never met in person, but we are in the same Facebook blogging groups.

Whenever I announce where I’m headed next on Facebook, someone inevitably has a recommendation for what I should do, what I should see, what hidden restaurant I must try, or who I should meet for coffee.

One of the things I have noticed about this group is a lack of racism, homophobia, Islamaphohia–all the isms and phobias that you don’t enjoy are (largely) missing within a large group of people who genuinely want to see the world, make connections, dig a little deeper, know a little more, and hopefully do better.

Right now, in my home country of the United States, I see things headed in the direction of greater division, and it’s refreshing to be a part of a community that is so inclusive. Almost without exception, bloggers are very open to new ideas, people, cultures, experiences and situations that are outside of their comfort zones. And, what’s more, I feel like this open-mindedness has led to me to challenge a few of my own thoughts and ideas and helped me learn from personal experiences rather than just believing what I see on the news.

I have been presented with incredible opportunities

I’ve been fortunate enough to attend a press trip to the Azores of Portugal, which was truly stunning. It was an unforgettable experience. 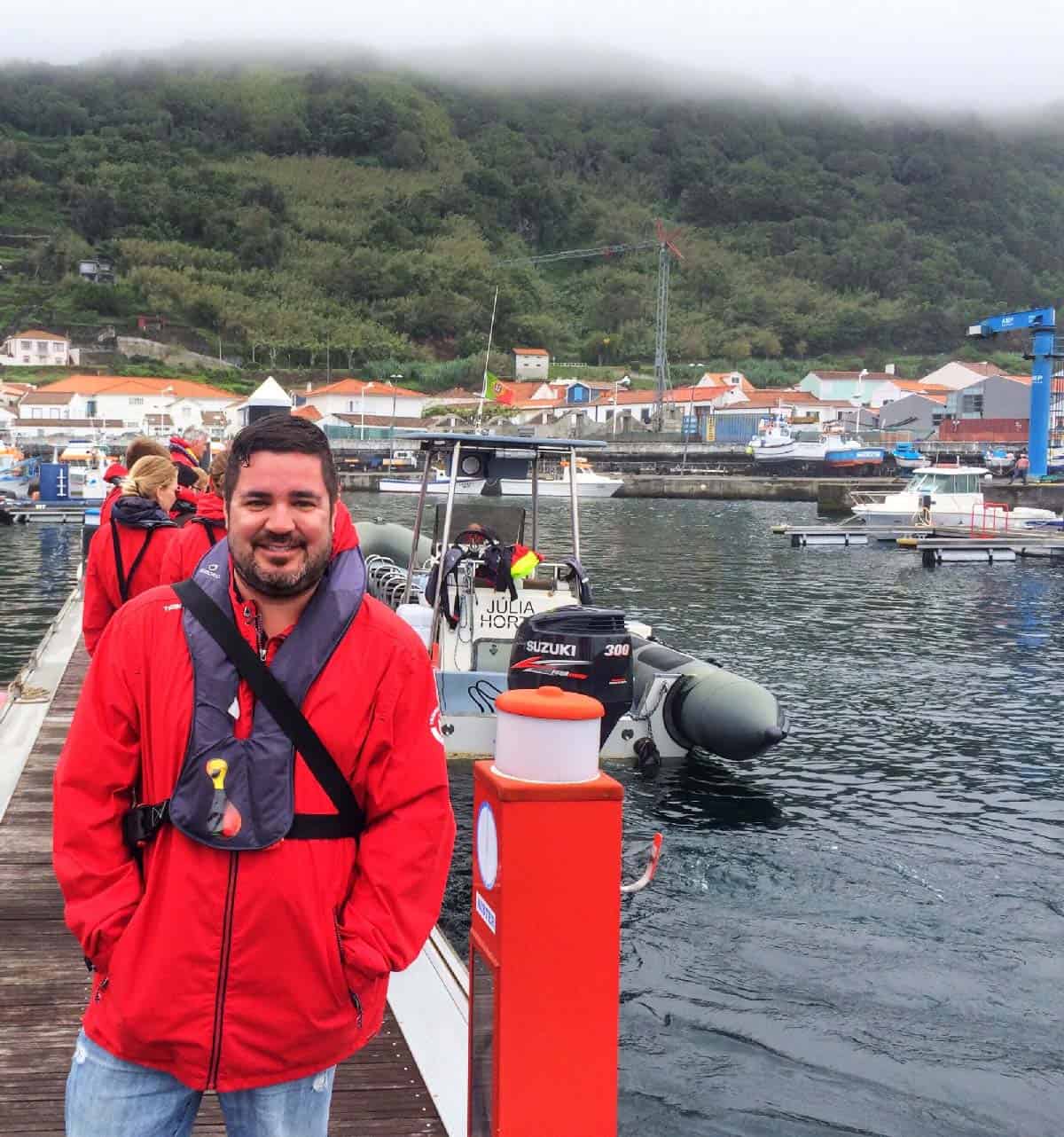 I’ve been the guest of some amazing hotels that I have worked with to review and promote.

Blogging also structures my time. I’m now on year three of traveling full-time, and you can’t constantly explore 24/7. I firmly believe that all travelers need downtime, a routine, and a sense of normalcy.

For the first two years of my trip, I didn’t have this. I felt like I was wasting time if I wasn’t hitting the ground hard, but I was also always tired.

Blogging gives me the routine I was missing, a sense of purpose almost.

If you can’t tell already, I’ve decided to keep going. I’ll take another look at things around this time next year and assess the situation again then.

Even if it hasn’t led to a lot of financial gain, the opportunities it has led to and the friendships I’ve made both have a lot of value. I’m reminded of one of my favorite travel quotes– “what we lack in pay we make up for in lifestyle”.

I’m excited to see where this blog goes and where it takes me over the next year.

I’m truly grateful and appreciative of everyone that has followed along this last year. What started out as something only my friends and family were paying attention to now has over thirty-thousand followers. I love getting comments and suggestions, and so far I’ve even been able to let the criticism (mostly) roll off my back.

I look forward to comparing this one year evaluation to the two year mark and seeing how things have changed and (hopefully) grown. 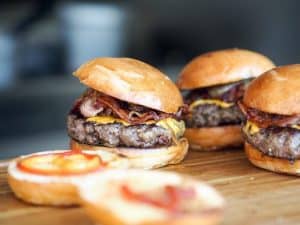